How to create an ABC inventory classification model

Learn how to create an ABC inventory classification model in Python so your procurement manager to keep better track of the product inventory. 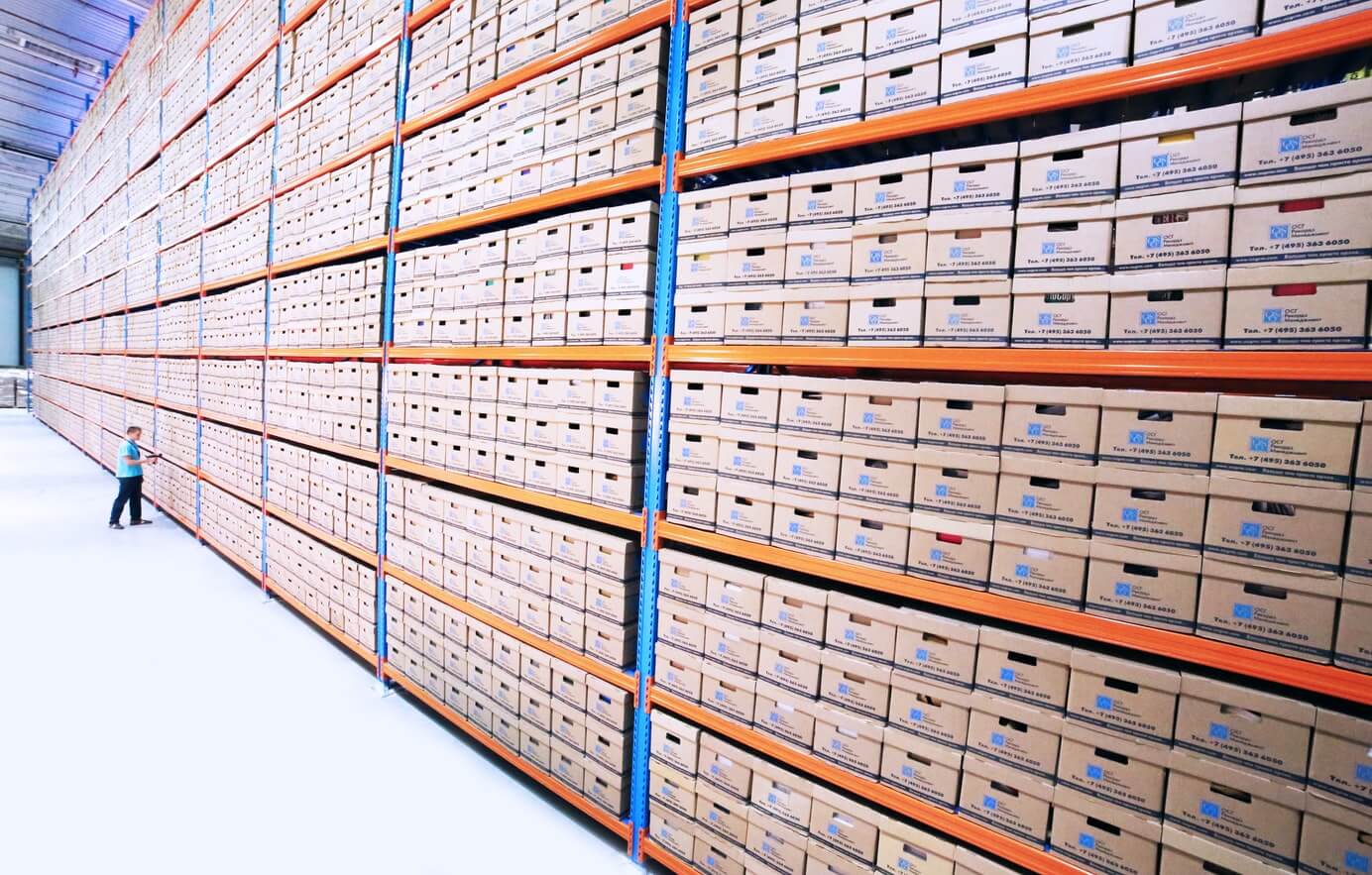 ABC inventory classification has been one of the most widely used methods of stock control in operations management for decades. It’s an intentionally simple system in which products are assigned to Classes A-C based on their importance to the business.

It’s designed to help procurement managers prioritise, monitor, manage, and protect sales of SKUs in inventories that often contain thousands, or even tens of thousands, of SKUs.

Why is inventory classification needed in ecommerce?

Many ecommerce sites offer huge numbers of SKUs or stock-keeping units. They are sold at different speeds, bought in different volumes, and shipped from different suppliers around the world, with varying degrees of reliability.

Procurement managers are tasked with purchasing them at the right price, in the right quantities, and at the right time to reduce the likelihood of the company running out, while still trying to avoid tying up the companies money in too much stock.

While software exists to make this much easier, it can still be a difficult trade-off and it often goes wrong, resulting in either an excess of slow-moving stock to clear, or worse, stock-outs which cause massive issues for the customer experience and greatly impact sales.

How does ABC analysis work?

Instead of trying to manage every SKU at an individual level, ABC inventory classification groups them so staff can prioritise some products over others. It offers a generalised approach and allows staff to quickly identify any important SKUs that may be in danger of going out of stock.

ABC inventory classification is based on the Pareto principle, or 80/20 rule, which says that 80% of the sales will come from 20% of the products. It divides products into three classes - A, B, and C - according to specific criteria, such as their sales volume or “annual dollar usage” (ADU) based on their sales revenue in the past 12 months. The classification of each product is then used to control the product inventory and determine the order policy for each item.

Since the Pareto principle invariably applies to product sales in ecommerce businesses, Class A will typically contain a handful of products that generate most of the sales and need careful control. Class B will contain a modest number of slightly less important products, while Class C contains lots of fairly unimportant SKUs that sell in low volumes. It’s simple but effective.

Despite the name, ABC classification does not really need to be limited to three classes. Adding additional classes increases granularity in the data can be useful when there are high volumes of products or when the distribution is strongly skewed and Class A includes only a few SKUs. It’s actually quite common for it to be extended to include Classes A to E, but it rarely goes beyond this or the benefits of simplicity are lost.

What criteria can be used?

Almost all ABC models are based on annual dollar usage (ADU), or revenue per SKU over the past 12 months. However, the use of a single metric is one of the most common criticisms of the approach. Demand volume (the number of units sold) is often used too.

Demand value: Demand value (or annual dollar usage) is the most common criterion used. It measures the amount of revenue each SKU generated in the previous 12 months.

Demand volume: Demand volume is the second most common single criterion. Rather than looking at the value of each SKU sold, demand volume looks at the number of units.

Can multiple criteria be used?

Yes, quite a lot of the most recent research in this field focuses on multiple criteria inventory classification (or MCIC), which uses more complex models incorporating more than just the single feature seen in most ABC classification models.

Multicriteria inventory classification models look at everything from the availability of the product from suppliers, and the costs of getting it in stock, to the harm to the customer or the business in not having the product on sale.

For example, if you have several substitutes for a product in stock and customers are happy to switch, a stock-out might not cause a major issue. If it’s the only product of its type and can’t be substituted you’ll get no sales while it’s out of stock.

Obviously, multicriteria inventory classifications are much harder to build, not least because some of the data can be time consuming and costly to acquire. The models themselves are also significantly more complex than single parameter models incorporating only ADU.

However, some researchers reckon they may not bring any additional benefits. Possibly because the effects of ADU are so strong. However, there may be business-specific use-cases where multicriteria inventory classification is required to handle specific scenarios.

How are inventory classification models created?

Since the data are based on product sales, the classifications do need to be updated regularly. Most businesses using this technique will typically have a data pipeline that pre-calculates the rank and class for each product for the past 12 months on a nightly scheduled task.

Does ABC inventory classification have any drawbacks?

It’s a simple approach that works well, but with its simplicity comes some minor disadvantages. However, as this methodology has been so widely used for decades in operations management, these obviously aren’t a big concern for most businesses, and there are simple workarounds for any issues that may arise.

Does ABC analysis have other applications?

Customers can be scored in similar ways to products using ABC, or the model can be easily extended to allow it to cope for lapsed customers (i.e. A-E for active customers and F for lapsed customers). Like RFM scores, ABC scores are a practical and easy to use label which is easy for non-technical staff to understand data that would otherwise go over their heads. 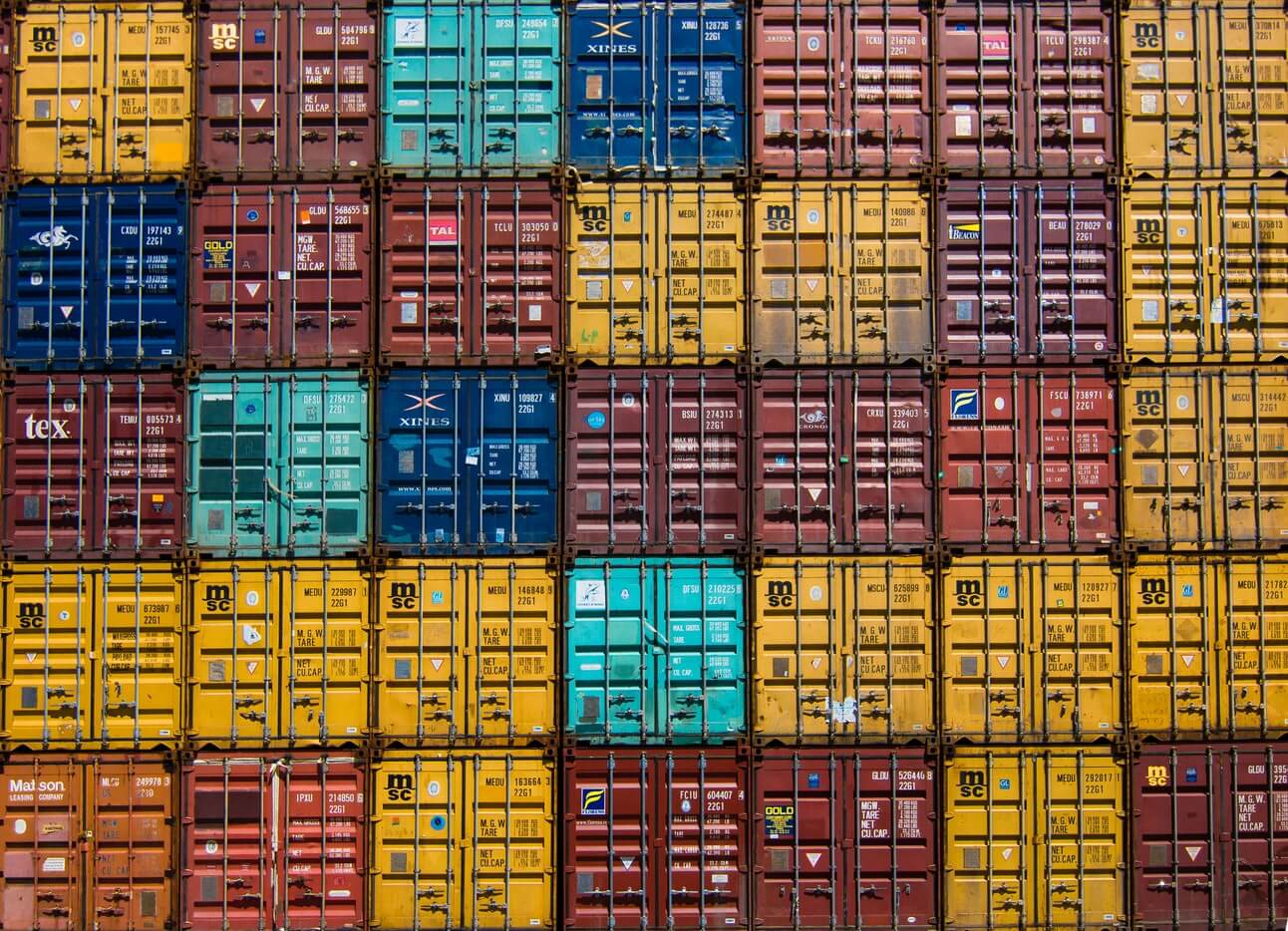 In the standard single parameter ABC inventory classification approach, the sum of revenue over the past 12 months (or ADU) is used to calculate the class for each product according to its revenue contribution. Load up Pandas and SQLAlchemy and write a SQL query to extract the data from your database. For speed, I’m performing the calculation in the SQL query rather than in Pandas. Note that the data are ordered in descending order of revenue generated.

Since these data change on a regular basis, you will need to set up a data pipeline to ensure the classifications are recalculated regularly. Creating a Directed Acyclic Graph in Apache Airflow would be a sensible solution for tackling this.

The ABC classes are calculated by calculating the cumulative sum of revenue for each product and then calculating its the running percentage of revenue contribution. For example, the top product here generated £108,822 and made up 1.38% of the total revenue. The top five products generated 5.11% of the total revenue for the business. In the next step, we’ll classify the products generating the top 80% of running revenue percentage to Class A.

However, this doesn’t apply to every site I’ve worked on, so I’d recommend you check rather than blindly using this as a guide. To demonstrate the standard 80/20 rule approach, I’m going to assign the products generating the first 80% of the revenue to Class A. Class B will comprise the products with 80-90%, while Class C includes the bottom 10%. Since products can be at the top or bottom of a Class, we’ll also give each of them a rank so staff can prioritise them within classes.

Using an 80%, 10%, 10% revenue split for our inventory classification we have 1158 SKUs in Class A, 727 in Class B, and 3379 in Class C, which will be useful for prioritisation. We could consider adjusting the position of the Class bounds to reduce the volume in Class A, as 1158 SKUs is quite a lot to manage closely. Setting the position of Class A to 60% instead of 80% reduces its size to 490 and increases Class B to 1503.

Based on the original 80% split, of the 5264 SKUs sold in the past 12 months, 22% of them were Class A, about 14% were Class B, and 64% were in Class C. The Class C products represent the “long tail” of SKUs that sell in small volumes, but that may be among the SKUs the business needs to stock to ensure customers shop there at all.

Create and fit a K-means model

First, import the KMeans cluster algorithm from SciKit-Learn’s cluster module, select the numeric columns from your dataframe and create a KMeans model with three centroids, then fit the model to your data.

Next, extract the cluster ID from labels_ and assign it to each SKU in the dataframe. As we made three clusters, and numbers count up from zero in Python, the clusters will be numbered, 0, 1, and 2. We can use a lambda function to apply() a dictionary mapping of our cluster numbers to their corresponding ABC classes and assign that to a new column called class_kmeans.

Finally, we can compare the quantities of products placed in the ABC classes using K-means clustering using a groupby() function with an aggregation. The unsupervised learning approach gives a similar result to the structured method, with 1126 in Class A (versus 1216), 428 in Class B (versus 777) and 4135 in Class C (versus 3696.)

It would be worth examining the two classifications on your own data and experimenting with the addition of additional criteria, just in case the standard single criteria classification doesn’t work on your particular product inventory.