Learn how to use Python to scrape and parse an XML sitemap, crawl and scrape a site, connect the results to your Google Search Console data and identify ways to rank higher on Google. 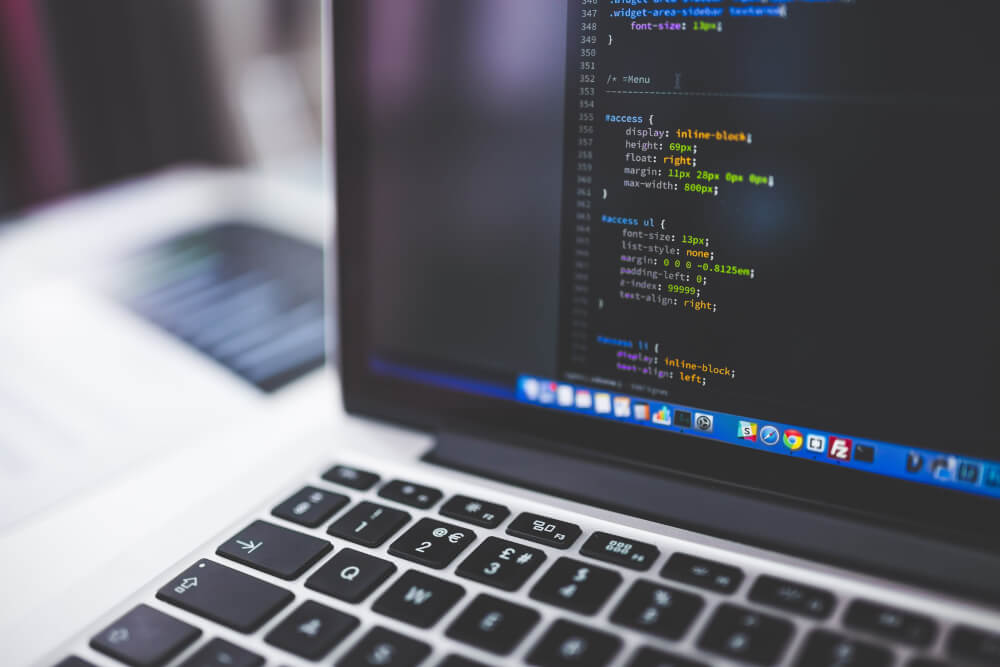 One of the most useful Python SEO projects you can undertake is to identify the top keywords for which each of your site’s pages are ranking for. Sometimes, these keywords might not appear within the title of the page or its meta description, so adding them there can help increase visibility in search enging results pages (SERPs), increase impressions, click-through rate (CTR) and often increase the average ranking position for the query.

In this project, I’ll show you how to use a combination of web scraping techniques and the Google Search Console API to create a dataset of site pages, keywords, and organic search metrics to let you identify the pages your SEO team needs to optimise first to help improve their search performance. We’ll be using my EcommerceTools package which makes Python SEO tasks like this much more straightforward than writing all the code by hand.

For this project we’ll need three Python packages: Pandas for manipulating dataframes, Numpy for some data munging, and my EcommerceTools for doing some Python SEO tasks on the site. You’ll probably already have Pandas and Numpy installed, but you may need to install EcommerceTools. You can do this via PyPi by entering the command !pip3 install --upgrade ecommercetools into a cell in your Jupyter notebook. Once installed, load Pandas and Numpy using the usual pd and np aliases, and load the seo module from ecommercetools.

Scrape and parse the sitemap

Next we need to obtain a list of URLs to scrape. While you could scrape and parse the XML sitemap manually using Python, the easiest way to get this is to use the get_sitemap() function from EcommerceTools. Simply define the URL of the XML sitemap and pass it to the get_sitemap() function, and it will return a Pandas dataframe containing the site URLs found. The XML sitemap is usually located at /sitemap.xml, but this varies from site to site. The robots.txt file on every server usually reveals its location.

Now we have our list of URLs, we need to use web scraping to obtain the page title and meta description, since we’ll be checking whether the page’s top-ranking keyword is present in one, both, or neither of these. There are a wide range of excellent web scraping tools for Python that make it easy to scrape and parse the content of a website.

If you have a larger site, I’d advise you to use a proper crawler or scraper tool, such as Screamingfrog, Scrapy, or Advertools, or write your own web scraper from scratch. However, if you only have a small site, you can use the scrape_site() function from EcommerceTools.

This will crawl each page and scrape the title and description, but it’s not multi-threaded, so expect it to take about 1 second per page. If you’re happy to leave it running, or just have a small site, then this will probably be just fine. If not, then check out Scrapy or Advertools if you want to do it in Python, or Screamingfrog if you’d prefer to do this via a desktop application.

To scrape the site, we pass in the df_sitemap dataframe above and define the name of the column which contains the URL, which is called loc in our case. If you want to watch the scraper’s progress, you can set verbose to True to watch it visiting each of the URLs in your sitemap. Once it’s done, the function will return a dataframe containing the URL, title, and meta description we need for in subsequent steps.

Once you have your client secrets JSON keyfile, save it to your machine and define some variables to hold the key path, the site_url, and the start_date and end_date for your GSC API query. Then, create a simple payload dictionary to pass to the API along with your key and site_url to obtain your GSC data in a Pandas dataframe.

Since my site is set up at the domain level in Google Search Console, rather than entering the site URL, I need to prefix this with sc-domain: otherwise GSC will throw a 403 permissions error. You would not believe the amount of time I spent trying to figure this one out, as it seems to be very poorly documented.

If you use sort_values() to order the Pandas dataframe based on the page column, you’ll notice that we have a number of queries appearing against each page URL. We’re only interested, as this stage, in examining the queries that generate the highest volume of impressions, so we need to separate these data and just keep the queries that generate the bulk of impressions on each page.

To identify the keyword that generates the most impressions for each page, we can use sort_values() with both the page and impressions column names and set ascending to False. Once we’ve done that, we can then use the drop_duplicates() function to examine the subset for the page column and then use keep='first' to only keep the query that generates the most impressions. That gives us a dataframe containing every URL, and its top performing keyword, based on impressions.

Merge the site crawl data to the GSC data

Next, we’ll merge the dataframe containing the page URLs, page titles, and page meta descriptions with our Google Search Console metrics. Since some pages on a site may not be generating any traffic at all, we’ll split the data into two dataframes, one for pages that generate traffic and one for pages that don’t.

We’ll do this using the Pandas merge() function, setting the left_on to the page column from our df_pages dataframe from the site crawl and the right_on column to the url column from the Google Search Console dataframe.

Most sites, especially new ones, often have pages that generate no traffic or impressions, so one useful tactic is to separate these and examine what else can be done to get them to rank better. Usually internal linking can help massively.

To identify these pages, we can filter the df_all dataframe by looking for any pages for which the query column is null or None, using df_all[df_all['query'].isnull()]. We can then fill those null values with more meaningful zero values by using fillna(0). We’ll assign them to df_no_traffic and save the data to a CSV so it can be passed over to your SEO or content team.

Next we’ll perform a similar process but for the pages which are generating traffic. Instead of using isnull() to look for a query value set to None, we’ll use notnull() to find those rows where the query column is populated with a keyword.

We’ll save the results to a dataframe called df_traffic and save that out to CSV so it can be passed on to the right people in our team. Since we now have a duplicate column, we can also use del to delete the extra page column.

Identify whether the title and description contain the top query

Our next step is to take our df_traffic dataframe that contains the URL of each page and it’s top performing query based on impressions, and identify whether the keywords appear in the title and description columns.

There are a few ways to do this, I’ve gone with a separate function that first casts the query column to a string (if it isn’t already) and then checks to see whether the lowercase version of this is present in the title and description.

To run the functions I’ve used the assign() function to avoid the Pandas SettingWithCopyWarning error, and have then used apply() to run each function on each row in the dataframe. This is not the most efficient way to do this, but it works plenty fast enough for my needs.

Once we have the binary value for the in_title and in_description columns, we can then use a bit of Numpy code to calculate whether the query is present in both or not, with the outcome assigned to a column called in_both.

Running the code reveals a neat dataframe containing the URL, title, description, query, impressions, ctr, and position, plus our metrics showing whether the highest ranking keyword for each page is present within the title, description, neither, or both.

Now we have this more useful data appended, we’ll save the data to CSV so it can be passed over to the SEO team to handle. They can work through the list, identify any pages where the highest ranking keywords could be added to the title or description and make their changes. After they’ve completed their work, you can re-run in a week or two to check the results.

To create your prioritised list of pages to optimise, all you need to do is sort the data by the number of impressions being generated. Simply check whether the top-ranking query is present in the title and description, edit the content, and you should hopefully see that your SEO metrics improve. 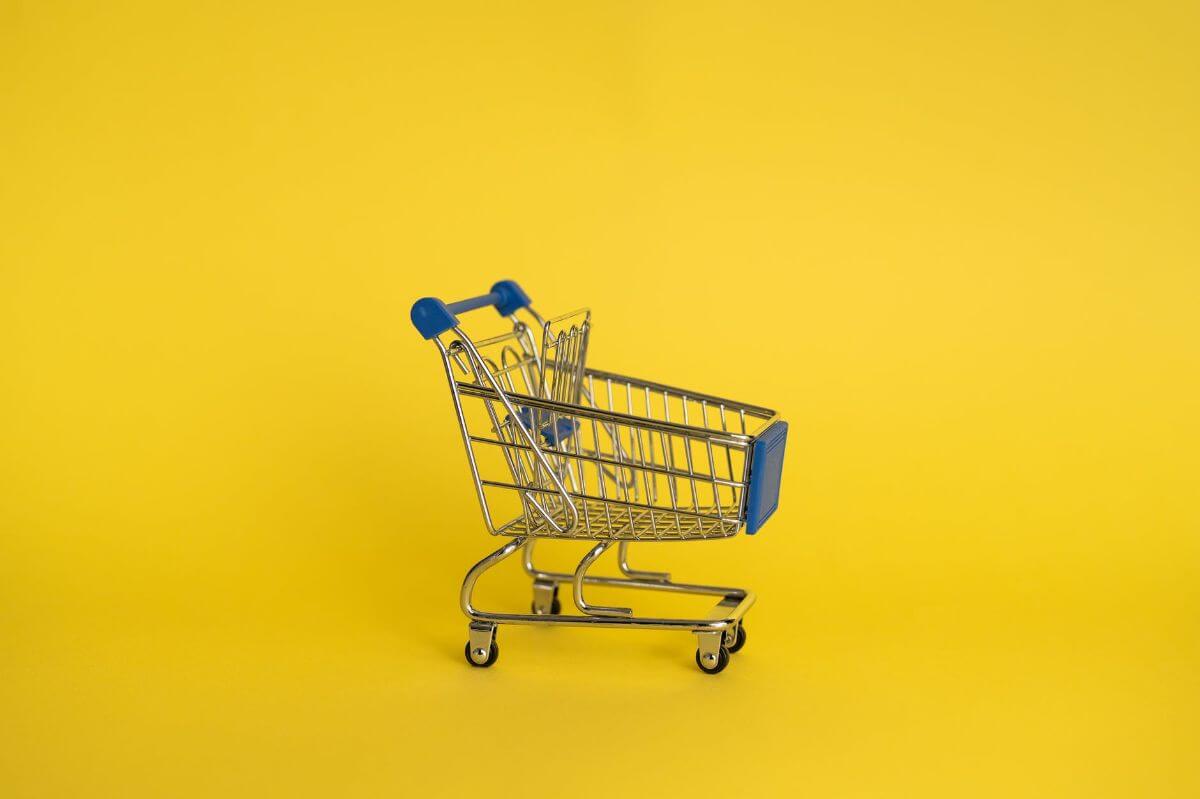 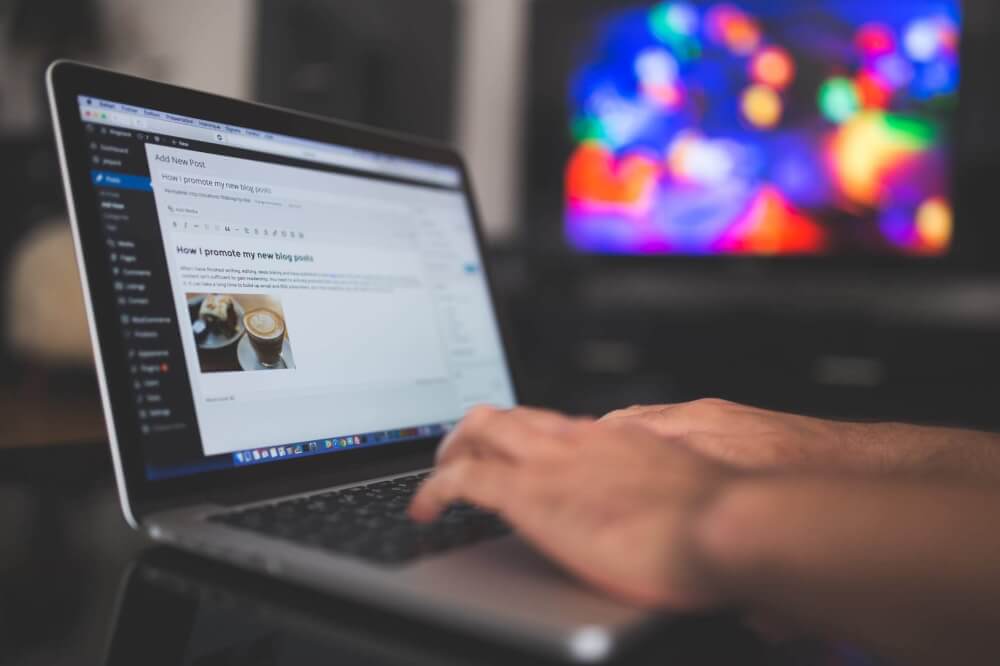 How to identify internal and external links using Python