How to use identify visually similar images using hashing

Learn how to use image hashing or image fingerprinting to find visually similar images or duplicate images via hashes and the Hamming distance metric. 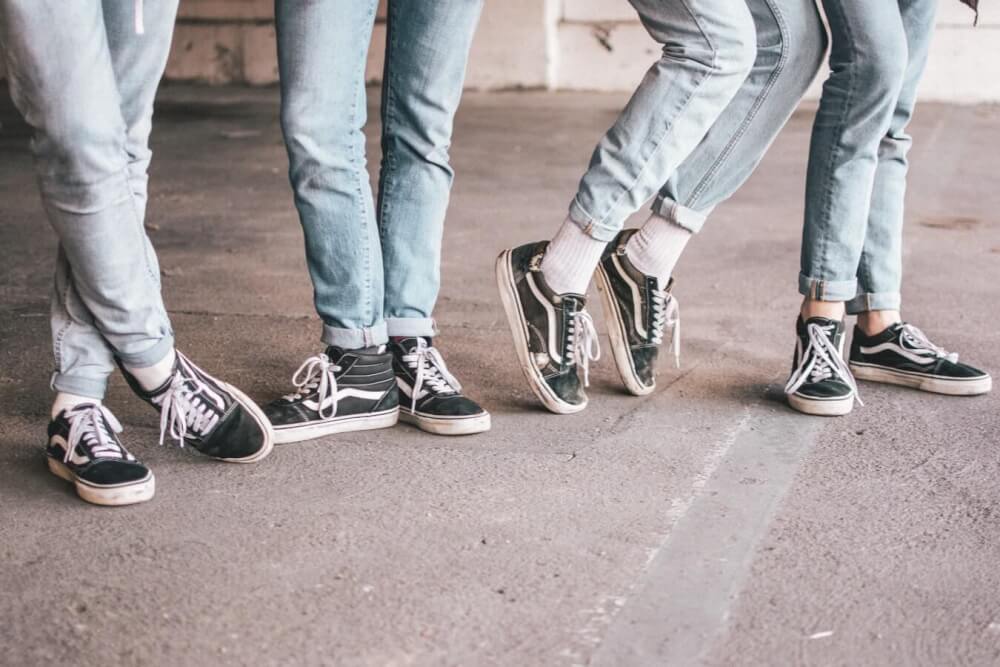 Image hashing (or image fingerprinting) is a technique that is used to convert an image to an alphanumeric string. While this might sound somewhat pointless, it actually has a number of practical applications and it can make a useful feature in certain machine learning models.

Image hashing has two main uses: it lets you detect identical or visually similar images, and it lets you store the image fingerprint so you don’t need to reload each image to check it.

It’s commonly applied to the detection of copyright infringement in both images and video stills, by detecting identical image hashes from a copyright owner to that on other websites. However, it can also be used as a content-based image retrieval (or CBIR) query in reverse image search engines, product matching algorithms and other things.

How does image hashing work?

Hashing functions convert images to short alphanumeric strings that represent the uniqueness of the image. As the hashes are small and text-based strings, like e7643c330f0f0f0f, they can be stored without taking up lots of room and they can be searched and compared at speed.

However, unlike the commonly used MD5 or SHA hashes we use on text strings, image hashes are designed to be able to handle images that have been resized, rotated, scaled, recoloured, or have noise or watermarks upon them. So while MD5 or SHA would give you a different hash for images treated in different ways, image hashing would give you similar or identical hashes for images that have been manipulated slightly.

There are a number of different image hashing functions you can use for detecting duplicate or similar images, including average hashing (aHash), perceptual hashing (pHash), difference hashing (dHash), Haar wavelet hashing (wHash), and HSV color hashing.

They work in slightly different ways, but most of them convert the image to greyscale first, as removing the colours makes the process quicker and means that images with adjusted colours won’t throw the algorithm off. After that they’ll rescale the image to a very small size, typically ignoring the aspect ratio, and then calculate the hash from the pixels in the simplified image grid.

Define the images to hash

Next, create a Python list of image URLs to hash. For demonstration purposes, I’ve included a selection of Land Rover Defender images from an eBay listing. Most of these are different, but relatively similar, but a couple of them are identical and are just cropped to different sizes.

To create the image hashes and assess the performance of the different hashing algorithms, we’ll open each of the images in the list and hash the image using the average hash, perceptual hash, difference hash, Haar wavelet hash, and HSV color hash algorithms. We’ll store the results in a Pandas dataframe and print it out.

If you check out the results below, you’ll see a couple of the images have identical hashes from the average hashing, perceptual hashing, and Haar wavelet hash algorithms, which is expected because the images are the same, just different sizes. However, the cropping has caused the hashes to differ very slightly when the images were scaled.

Difference hashing performed similarly to perceptual hashing, with a match on images 5 and 2, but slightly different hashes for images 3 and 6, with d6cac3c3c36f7f3f and d6dac3c3d36f7f3f respectively.

The Haar wavelet hash also performed similarly to the perceptual and difference hashing algorithms, giving an identical hash on images 5 and 2 but slightly different hashes for images 3 and 6.

The colourhash algorithm didn’t detect any duplications in the images, but did return similar hashes for the rescaled images.

Now we’ll create a function to identify whether a new image is a duplicate of another image already in our list. This will take the URL for a new image, return its hash and compare it to the other hashes we’ve already calculated to see if it is a duplicate of an existing image. To do this we’ll load the remote image, create an average hash, then compare the string of the average hash to the average hashes stored for the known images. Running the function on an image which is already in our dataset returns true.

We can use a similar approach to create a reverse image search algorithm to find visually similar images. We’ll make a function which uses the Hamming distance to do this. The Hamming distances is a metric for comparing two binary strings of equal length and it returns a score based on the number of differences identified, effectively allowing us to see how similar one image is to the others in the dataset.

By passing in the URL of an unseen image, we can calculate its average hash or ahash, convert it to a string, and then use a lambda function to calculate its Hamming distance from each of the previously seen images in our dataframe. By sorting the values in the dataframe, we get a list of images ranked by their visual similarity to the new image. A score of 0 means the images match exactly.

By using the image hashing approach we can store a unique fingerprint for each of our images in our database to help us identify identical or visually similar images by comparing the hash of a new image with one of the hashes we’ve calculated before. The hashes are small, quick to search, and the technique is really effective.

Learn to process, transform, and manipulate images at your will.

Learn to process, transform, and manipulate images at your will.