How to use Python regular expressions to extract information

Regular expressions, or regexes, are widely used in data science for matching specific patterns in text. Here's a quick guide to getting started with them. 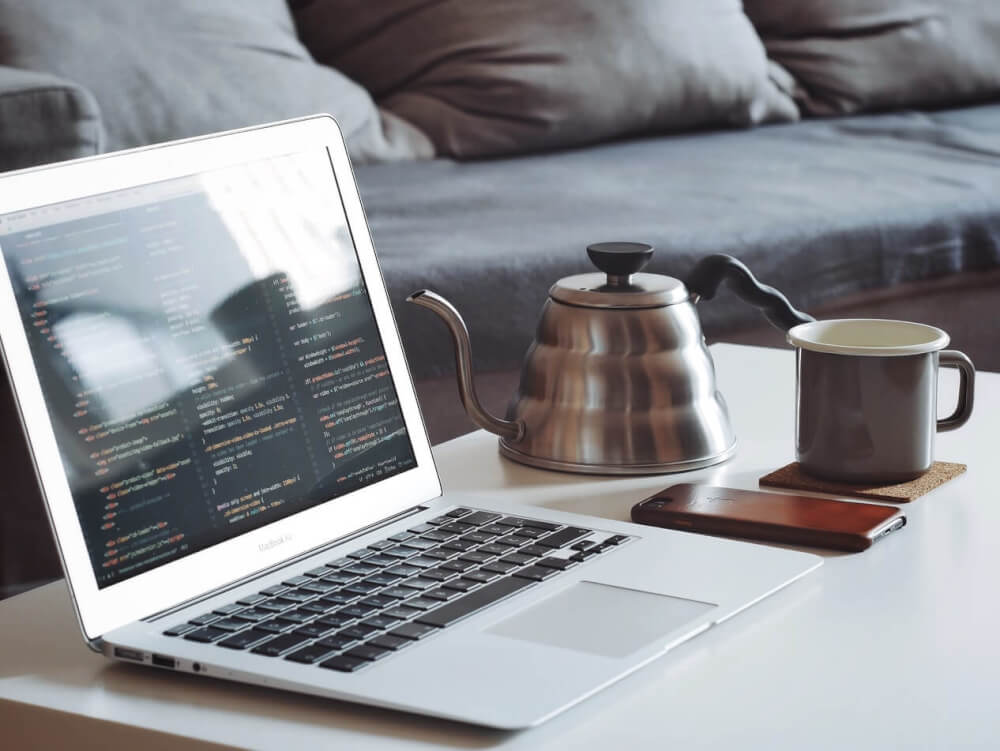 Regular expressions are used for pattern matching in programming, allowing you to identify or extract very specific pieces of text from a string or document. They’re very powerful and extremely useful to understand, but they’re also rather confusing and can be one of the most baffling things to learn in data science. Few of the developers I’ve worked with have ever been fluent in them, with most happily resorting to using a cheat sheet instead of memorising their complex nuances.

“Some people, when confronted with a problem, think, “I know, I’ll use regular expressions.” Now they have two problems.

To avoid blowing your mind and trying to cover everything, let’s just look at some common uses for regular expressions in data science. As you’re not expected to memorise these, do expect to go and look up the precise way to write the ones you may need for any future projects.

The basics of Python regular expressions

Regular expressions, or regexes, are part of Python itself but to use them you need to specify the re module by typing import re at the top of your Python file. The regular expression itself consists of a specially constructed list of characters that tell re what pattern to find, or match, in the text. For example, the regex [0-9]+ will find any numbers with one or more continuous digits from 0 to 9.

You can pass a regex to a number of different re functions (and Pandas functions) to allow you to achieve a range of specific data wrangling goals. From identifying whether a string contains a particular value to returning a list of the matches found and much more. The most commonly used functions are:

Let’s look at some practical examples and turn them into functions you can re-use in your own projects.

In the below example we’ve loaded the re module and written a simple function called extract_hashtags() which takes a text string as its argument and returns a Python list containing any hashtags it finds using the findall() function of re.

To make it a bit easier to see the regex itself I’ve assigned the regex #(\w+) to a variable and passed it as an argument. It’s that tiny expression which does the magic. All this does is tells re to look for continuous strings that start with a # and are followed by a unicode string (\w+), which can contain letters from A-Z, numbers from 0-9 or an underscore.

Next, we’re going to extract @ mentions from Tweets with the @(\w+) regex. This is much like the hashtags example, but looks for strings which start with an @ instead.

To extract numbers you can pass values in square brackets which look for “sets” of characters. The [0-9]+ regex we’ve used here will look for one or more strings of digits where the digits are between 0 and 9.

Telephone numbers are a little more challenging to extract as they can vary in length from country to country and can be written in different ways. You’ll need a regex specific to your local number formatting or one sophisticated enough to catch all possible formatting derivatives.

UK numbers are written as area code of four or five digits, followed by a phone number of six or seven digits, i.e. 0161 1234567 or 01612 34567. Our regex to catch these uses \d{4} to find a sequence of four digits, the . indicates any character, such as a space, while \d{7} looks for a sequence of seven consecutive digits. The | is an or operator and lets you combine two regular expressions, so our second one then uses \d{5}.\d{6} to look for five digits, followed by a space followed by six digits.

Writing your own regular expressions in Python

To write your own regexes you just need to break down your problem and piece together the required components. There are three main tools for doing this: metacharacters, special sequences and sets. Metacharacters are special characters that you can put before, after or around other characters to change your match query. For example, . will match any character, ^ means starts with and $ means ends with. Special sequences look for one or more characters of a particular type, like the \w we used to find letters, numbers and underscores and the \d we uses to find strings consisting solely of digits. Finally, sets look for specific character combinations, like the [0-9] example we used to find numbers.

The split() function is a bit like explode() in PHP in that it splits up a string into chunks using a given match pattern. For example, to split up a sentence into words you might use the \s special sequence to use whitespace characters as your breaking point. Similarly you can just pass it a , to break up a comma separated list.

The sub() function is used to find and replace characters. In the below example, we’ll find any whitespace (denoted by the \s special sequence and replace it with an underscore. You can also append other functions, like lower(), to this to give you basic slugifying functionality.

The search() function takes a search string or regex and, if found, returns a match object containing its position within the string. It’s a bit like strpos() in PHP.

This really just scratches the surface of what you can do with regular expressions and the functions within the re package. You really don’t need to know everything. Once you understand the basics, assembling the right regex for your specific problem is really just a case of assembling the right components bit by bit and then testing that it works.