Home / Data science / How to visualise conversion funnels with Plotly

How to visualise conversion funnels with Plotly

Funnels are one of the most useful and intuitive data visualisations used in ecommerce and marketing. Here's a quick guide to creating them using Plotly. 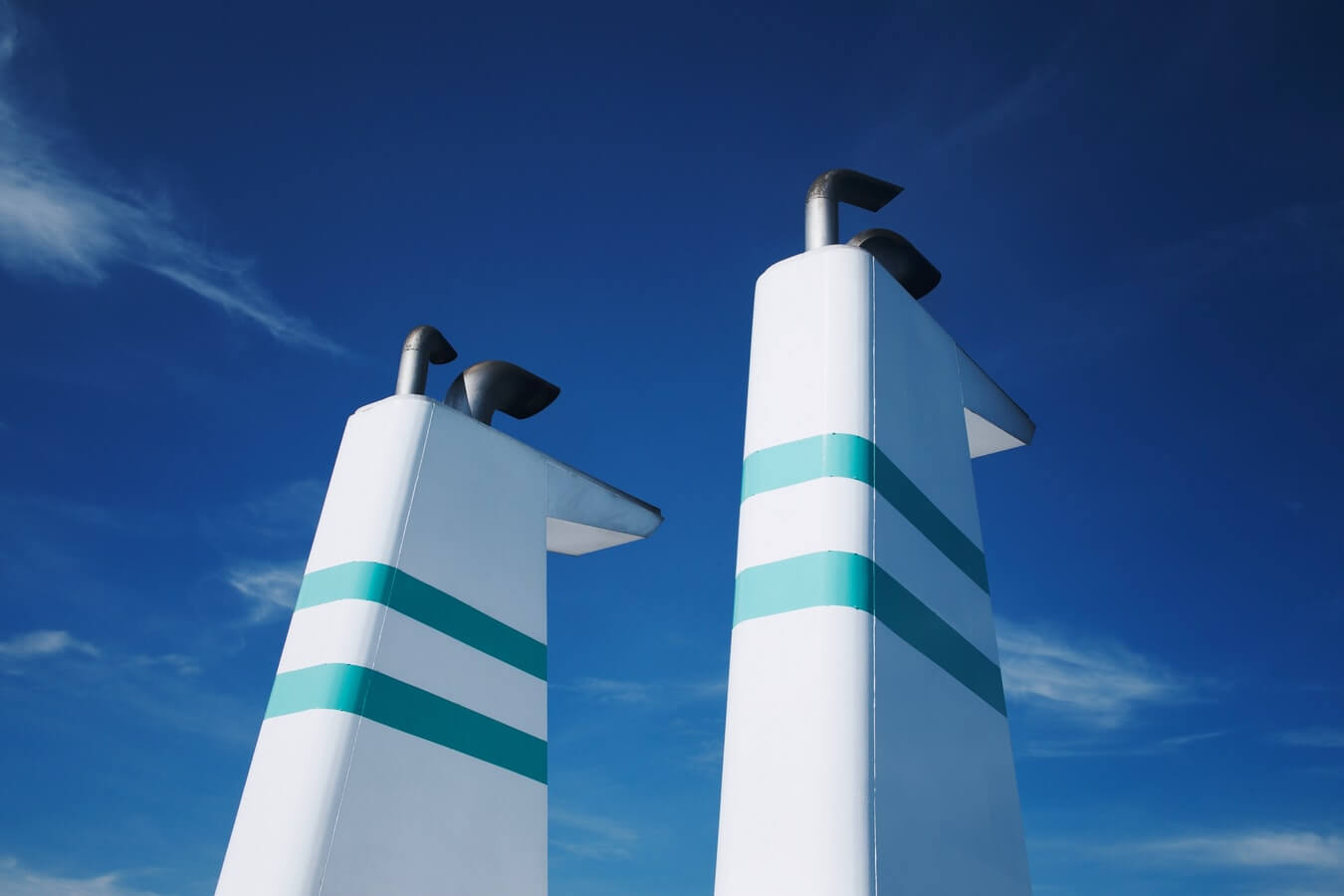 Funnels are arguably one of the most powerful data visualisations you can use within the ecommerce field. At a glance, they can show you the proportion of customers entering at the top of your conversion funnel as new site visitors, and show how they drop off at each stage.

Not only can funnels be created to show the volumes of customers going through a particular process, but they can also be segmented. This is important, since each traffic source generates traffic with different characteristics and will pass through the funnel differently. Funnels aren’t easy to make in typical data visualisation packages, such as Matplotlib or Seaborn, but Plotly and Ploty Express make them very straightforward. Here’s how it’s done.

Open a Jupyter notebook and load the pandas and plotly packages. If you need to install them, you can do this by entering pip3 install package-name.

The simplest funnel is called an area funnel. It’s funnel-shaped and shows the percentage of customers who dropped out of the funnel stage - a value of 50% means half of the sessions resulted in the customer exiting the funnel. 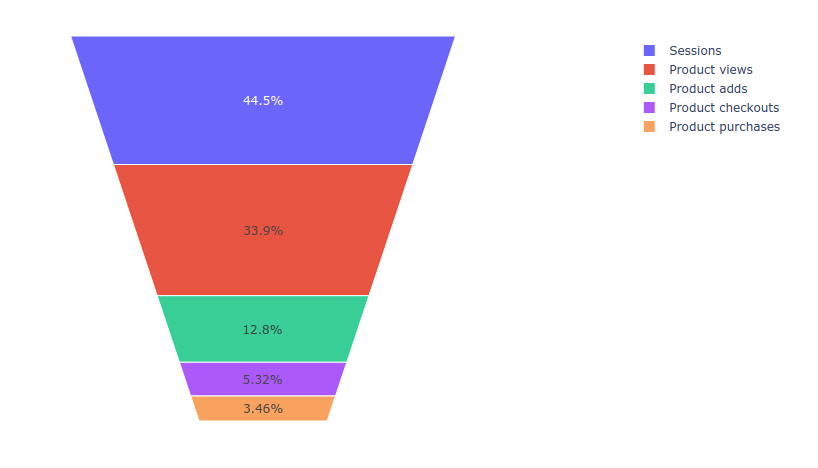 Stepped funnels can be used to show the number of sessions reaching each stage of a funnel, rather than the percentage. These are created using the funnel() function which requires a dictionary containing values and labels that can be created from the lists using dict(). 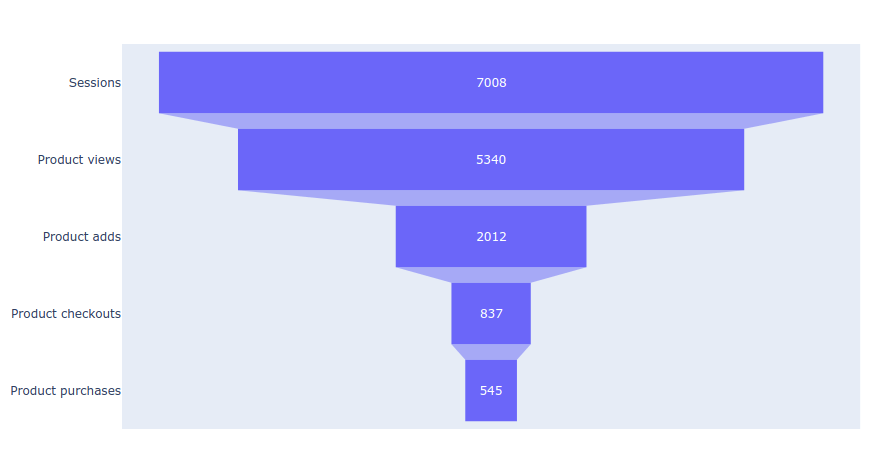 Finally, there’s the segmented stepped funnel. This is also created using the funnel() function, but takes an additional argument called color that can be used to split each layer of the funnel to show the breakdown by a categorical variable.

With this funnel, it’s probable that you’ll need to fetch your raw data in separate dataframes, so I’ve shown how to do this below. We’ll create three dataframes - one for cpc, organic, and email, and will add the stage name as a column value, along with the number, and the name of the color which is set to medium.

As with other data visualisation packages, Plotly allows you to customise the appearance of the plots created. To improve the aesthetics of the plots above I’ve set the background colour to white with fig.update_layout(plot_bgcolor='#fff') and have passed in a discrete_color_map dictionary, which defines the colour to use for each of the medium labels.