Home / Machine learning / How to identify the causes of customer churn

How to identify the causes of customer churn

Discover how to identify the causes of customer churn using Cox's Proportional Hazards model, so you can improve your customer retention rate. 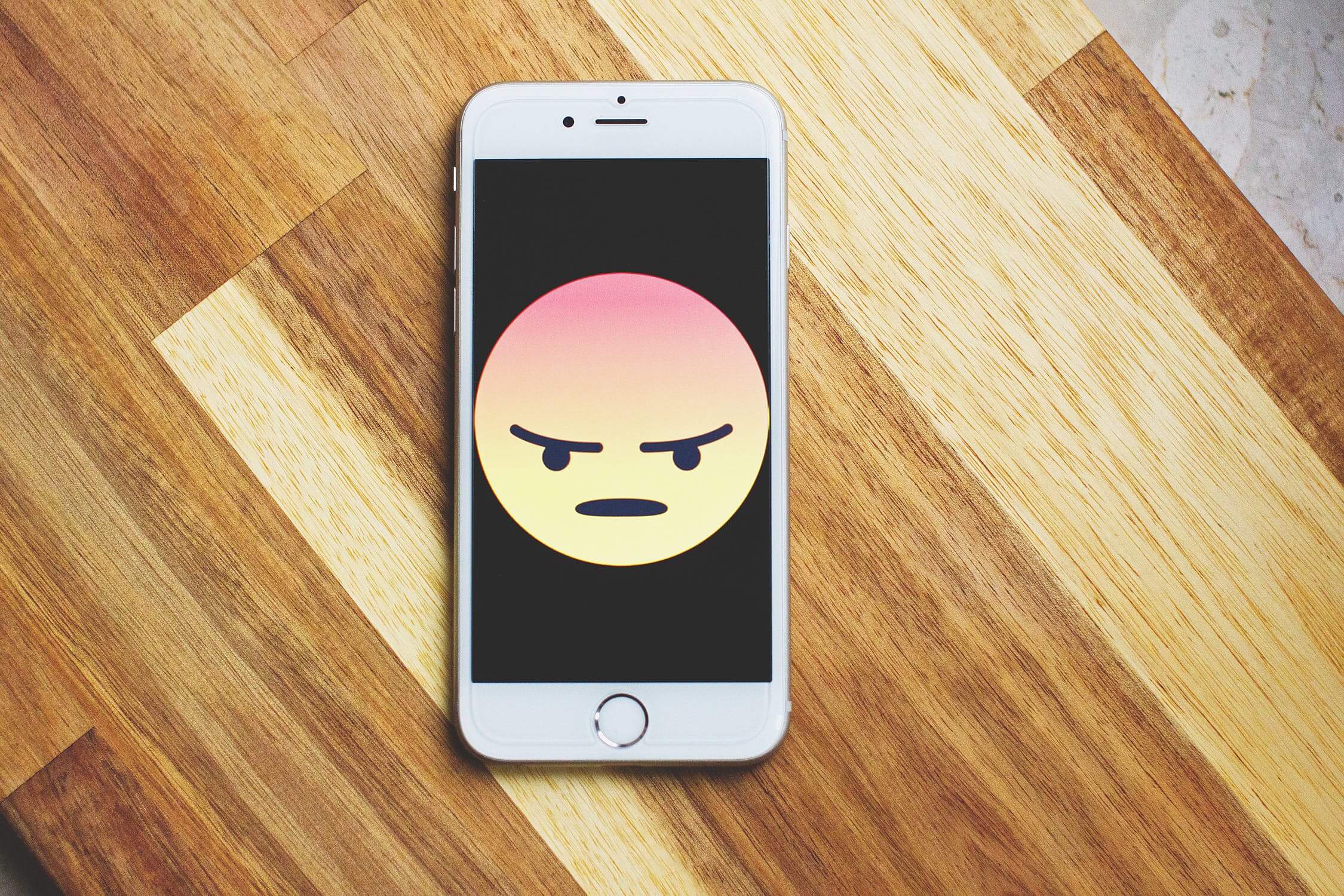 Understanding what drives customer churn is critical to business success. While there is always going to be natural churn that you can’t prevent, the most common reasons for churn are invariably linked to your operational service quality, and how your customer service team handles problems when they arise.

If you can identify the specific causes of churn, you can try to improve in those areas, and your customer retention rate should go up. One way to achieve this is through survival analysis, which looks at the factors associated with the loss of customers over time.

In this project, we’ll use Cox’s Proportional Hazards model to examine a contractual churn dataset to quickly identify the factors associated with the loss of customers. This only scratches the surface of what you can do, but it’s often all that’s needed to find what needs fixing. Here’s how it’s done.

Each row in your dataset needs to represent a customer. You’ll require a column containing your target variable (i.e. churn) and a time-based metric, such as tenure based on the number of days between “birth” and “death”, plus a wide range of features. Certain features are commonly associated with churn, so try to extract these if you can. 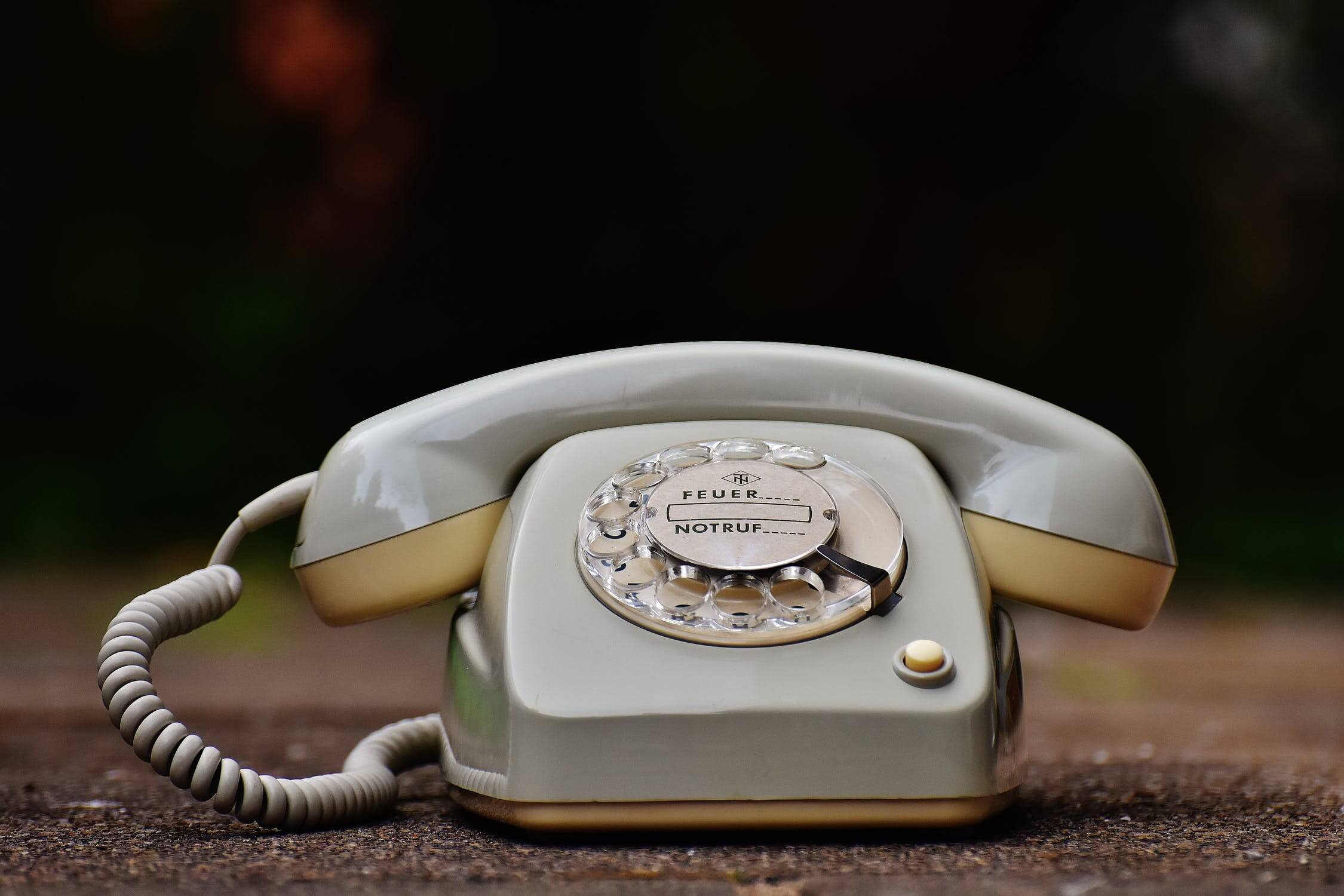 Customers who call are more likely to churn. Picture by Pixabay, Pexels.

Open a new Python script or Jupyter notebook and import the pandas, numpy, lifelines, and matplotlib packages. Any packages you don’t have can be installed by entering pip3 install package-name in your terminal. Lifelines will be doing the bulk of the work here.

You can use your own dataset for this if you like. I’m using a churn dataset from a telecoms provider. This comprises one row per customer and includes a boolean churn metric, and a range of features that we can examine to see what influences churn and retention the most.

To prepare the data for use by the model we need to binarise the boolean values stored in the churn, international_plan, and voice_mail_plan columns. Rather than one-hot encoding them, which would introduce multi-collinearity (since yes is the opposite of no). I’ve used np.where() to replace the yes with a 1.

To simplify the output, I have dropped the state column, but there is actually useful data in here. It simply makes the dataframes and plots too big to see easily. Finally, I’ve used get_dummies() to one-hot encode the area code field, which is quite low cardinality.

Next we can fit Cox’s Proportional Hazards model to our data using the CoxPHFitter(). When you fit the model, you’ll need to pass in your dataframe, the duration column (i.e. account_length, and the event column (i.e. churn).

If you run into issues with model convergence, you may need to pass in a penalizer value as a workaround. The Lifelines documentation provides guidance on resolving this.

If you use print_summary() on your CoxPHFitter model object you’ll get a detailed breakdown of the model configuration used and the coefficients identied. As you can see by the high value for international_plan, this has a 0.95 coefficient and is highly correlated with attrition. It’s easier to examine these factors in a plot, so we’ll tackle that next.

By appending the plot() function to our cph object containing the fitted model we can visualise the coefficients. 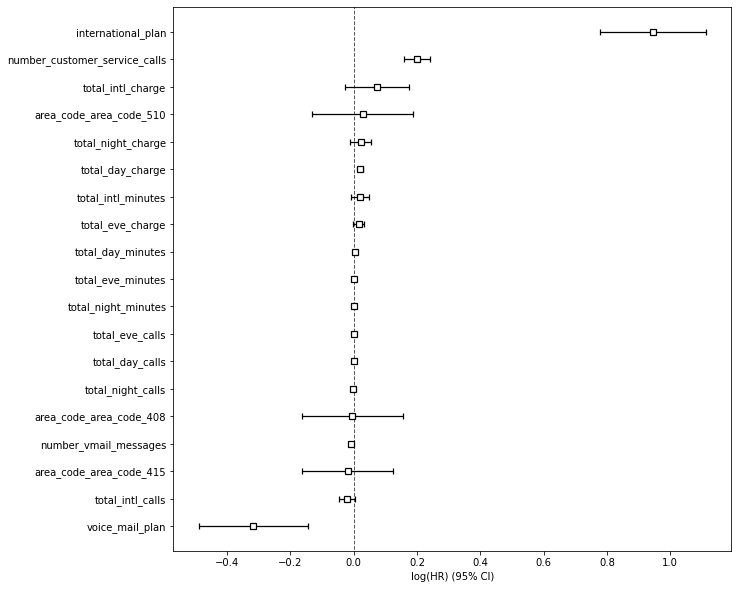 This is only a very basic example of what you can do (partly limited by the lack of time series data in this dataset), but it also shows you how easy it is to spot what’s going wrong, so you can investigate and fix the issues. Here’s what we found and what action needs to be taken.