How to calculate Economic Order Quantity in Python

Learn how to calculate the Economic Order Quantity or EOQ for a product to minimise holding costs, shortage costs, and order costs. 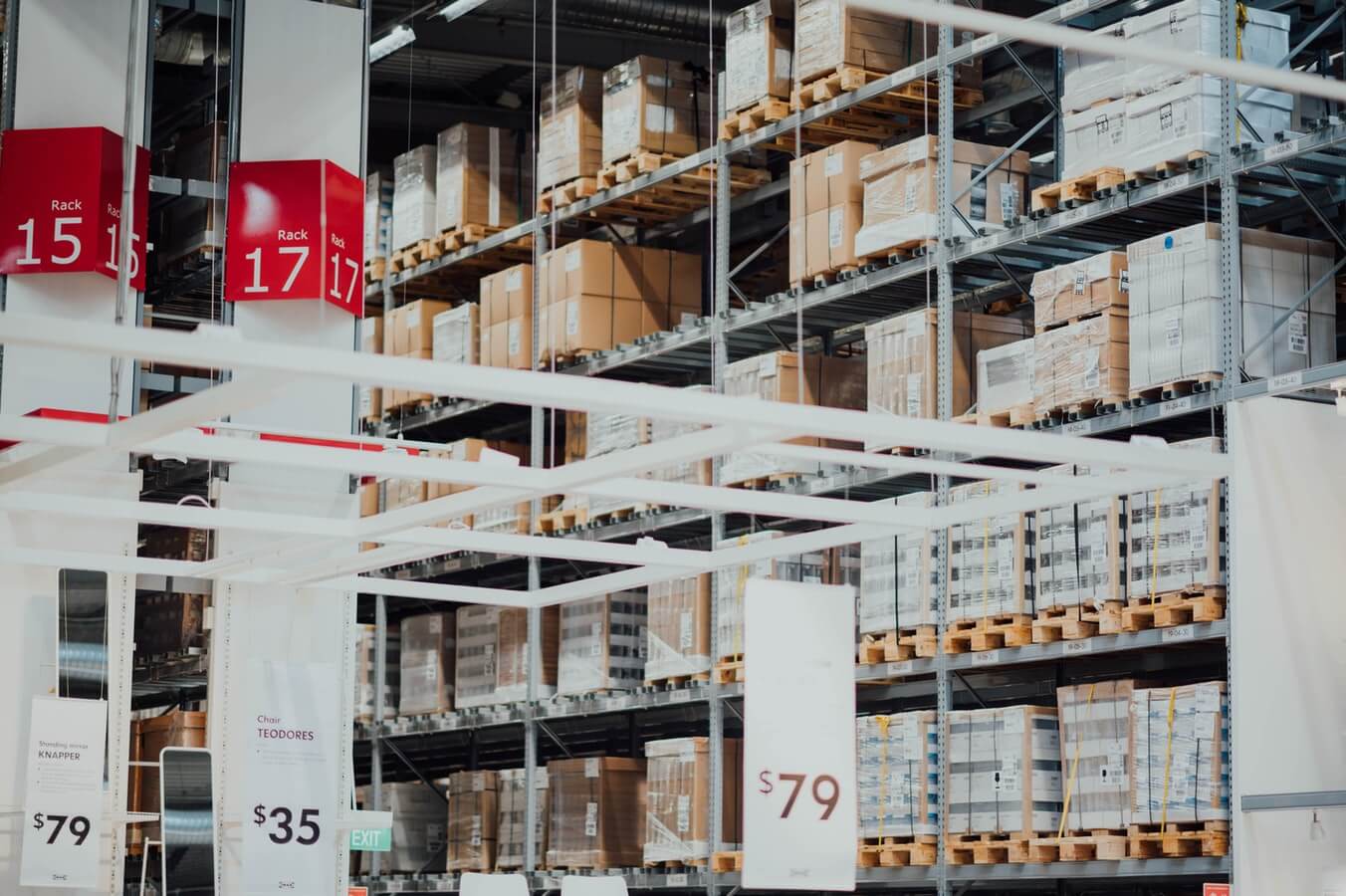 The Economic Order Quantity or EOQ represents the optimum purchase quantity for a given product, while aiming to minimise holding costs, shortage costs, and order costs. It’s most commonly calculated using a model known as the Classical EOQ Model.

The Classical EOQ Model assumes that the demand rate is constant and that replenishment is instantaneous and there are no shortages, which arguably isn’t particularly realistic, but it’s still pretty decent for many types of product.

There are several derivatives of the Classical EOQ Model, including the EOQ with Price Breaks model, which includes specific order volumes that generate the retailer a discount (something common in many markets). Other variants can cope with multi-item orders and limitations on storage among other things.

How to calculate Economic Order Quantity

Matt Clarke Matt is a Digital Director who uses data science to help in his work. He has a Master's degree in Internet Retailing (plus two other Master's degrees in different fields) and specialises in the technical side of ecommerce and marketing. 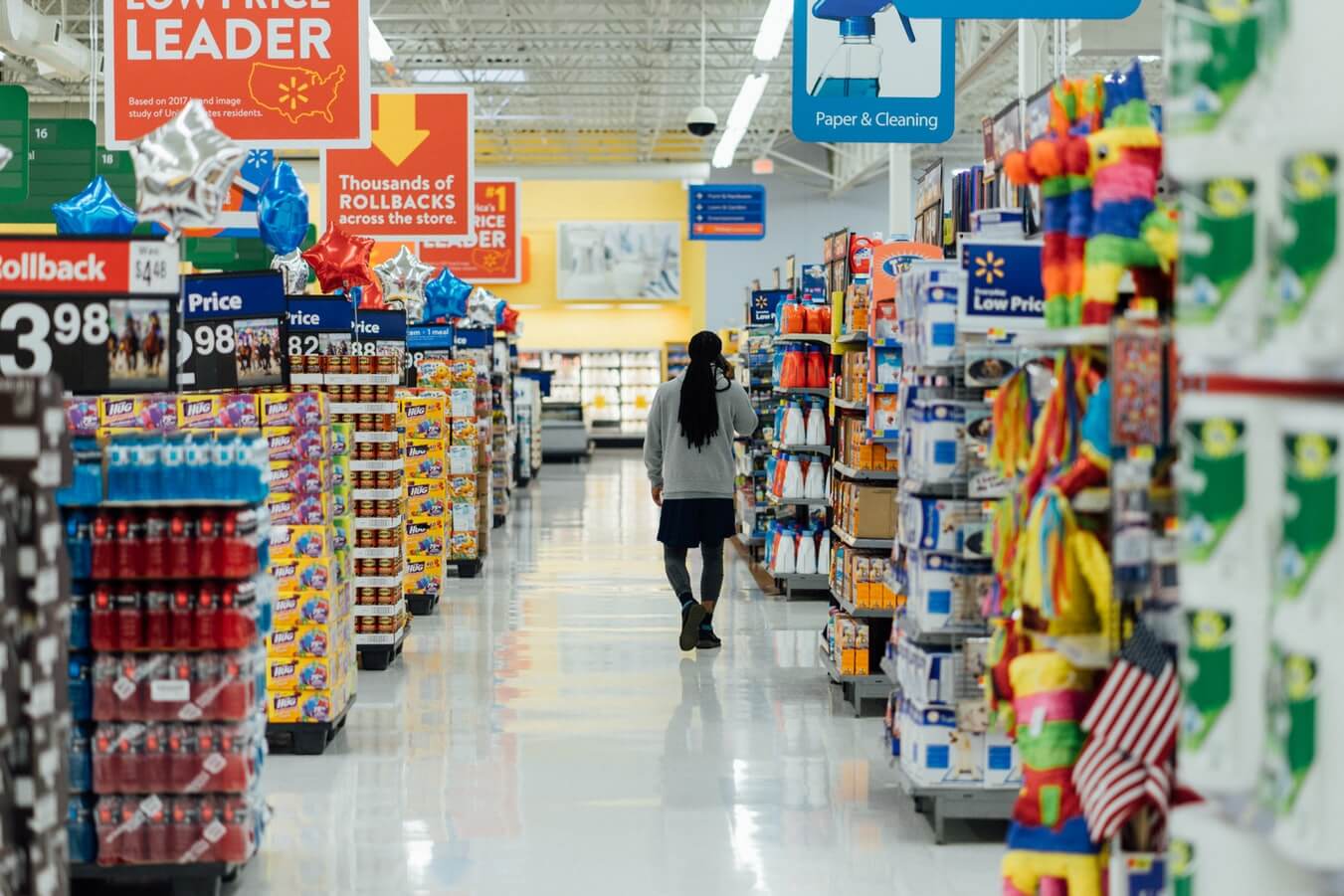 How to calculate category management metrics in Python 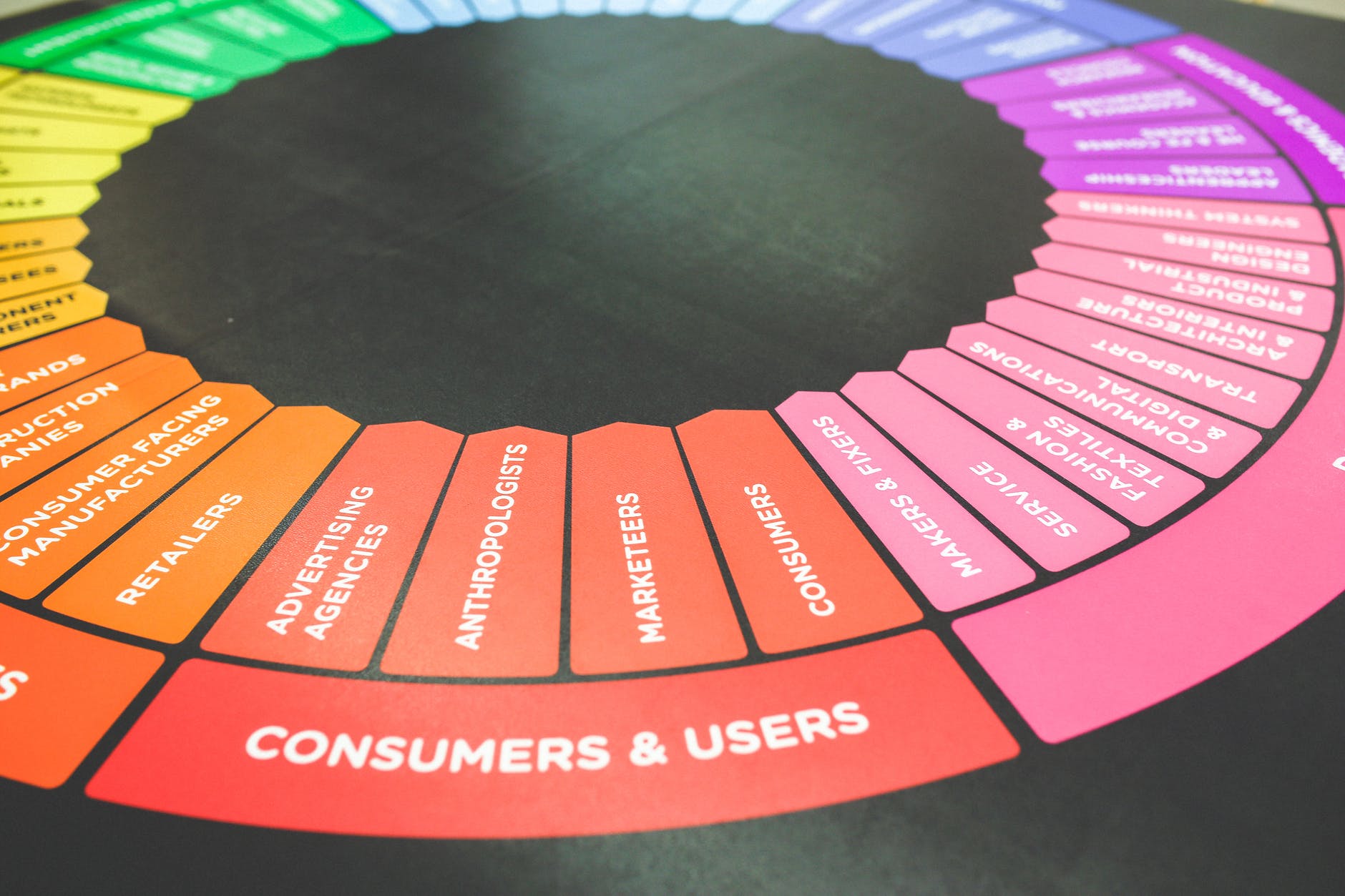 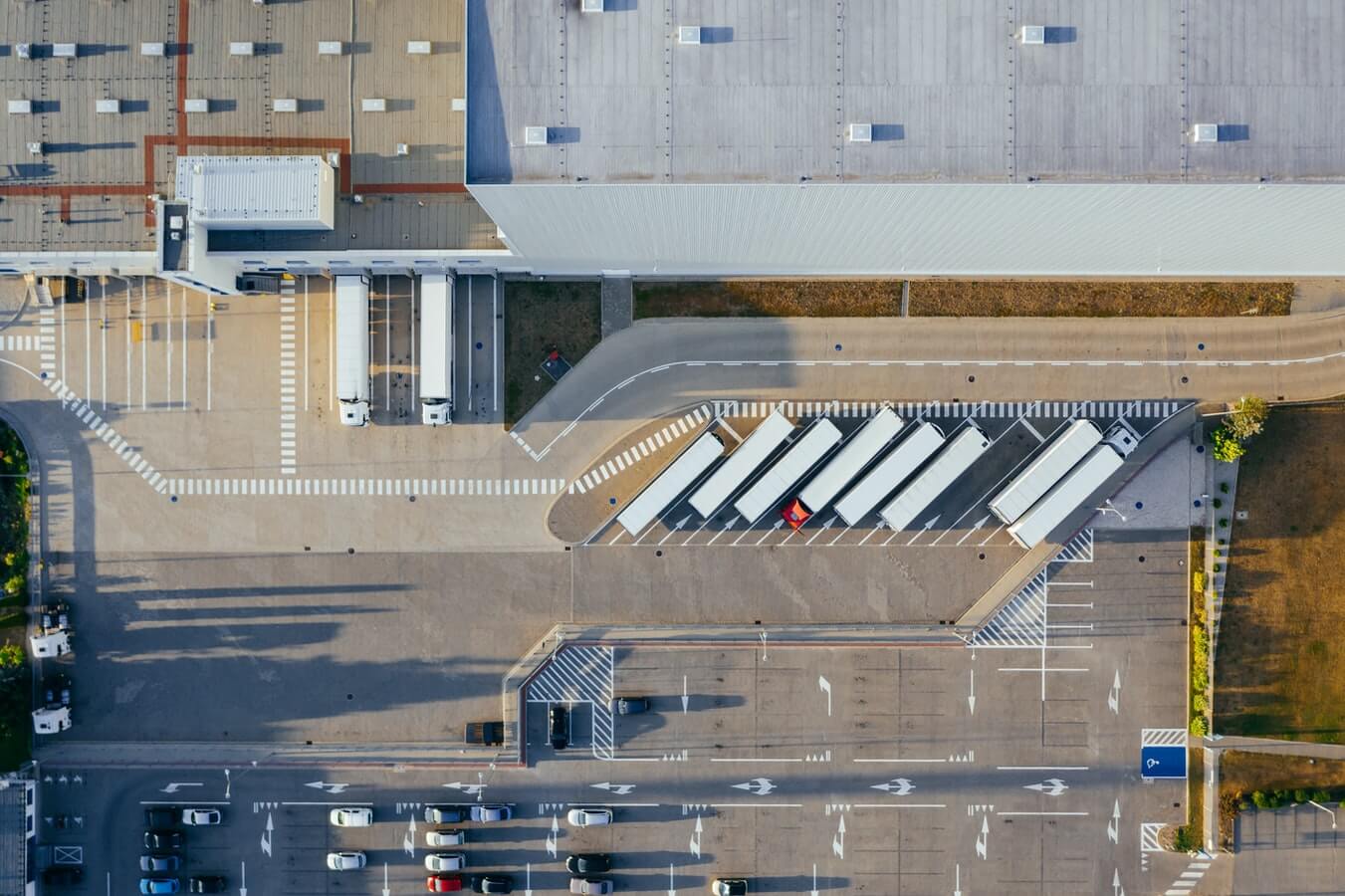 How to calculate operations management metrics in Python

How to avoid model overfitting with early stopping rounds

How to use pipelines in your machine learning models

How to avoid model overfitting with early stopping rounds

How to use pipelines in your machine learning models

Use the world’s most popular Python data science package to manipulate data and calculate summary statistics.

How to create a Google rank checker tool using Python

Import the packages First, open a Jupyter notebook and install my EcommerceTools Python package. EcommerceTools includes a range of modules for performing a range of ecommerce and marketing tasks, including...

Most ecommerce websites use review platforms, such as Feefo, Trustpilot, and Google Reviews, to allow customers to give feedback on their service and the products they sell. The reviews help...

One common task you’ll perform in Google Search Console is to compare the data from two different time periods to see how impressions, clicks, click-through rate (CTR), or average position...